All eight indexes on our world watch list posted gains through October 7, 2019.

Here are all eight world indexes in 2019 and the associated table sorted by YTD. 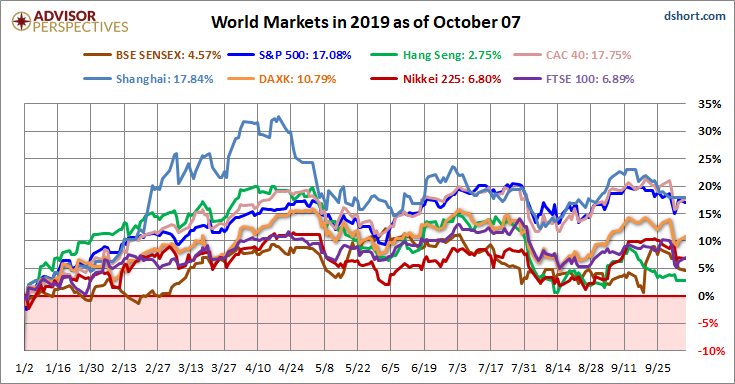 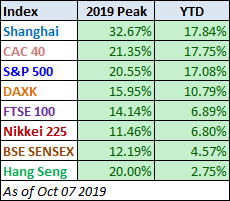 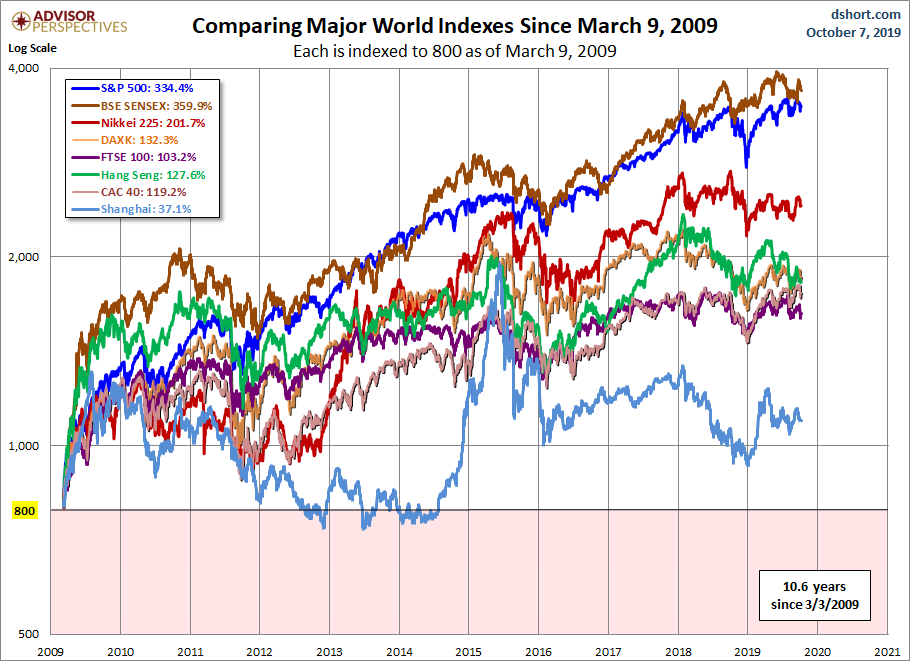 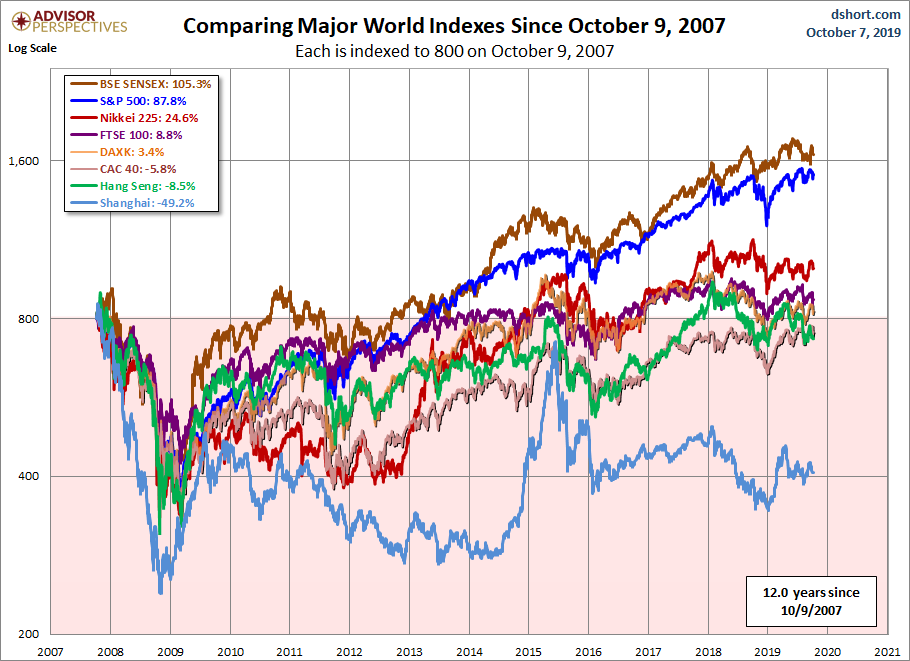 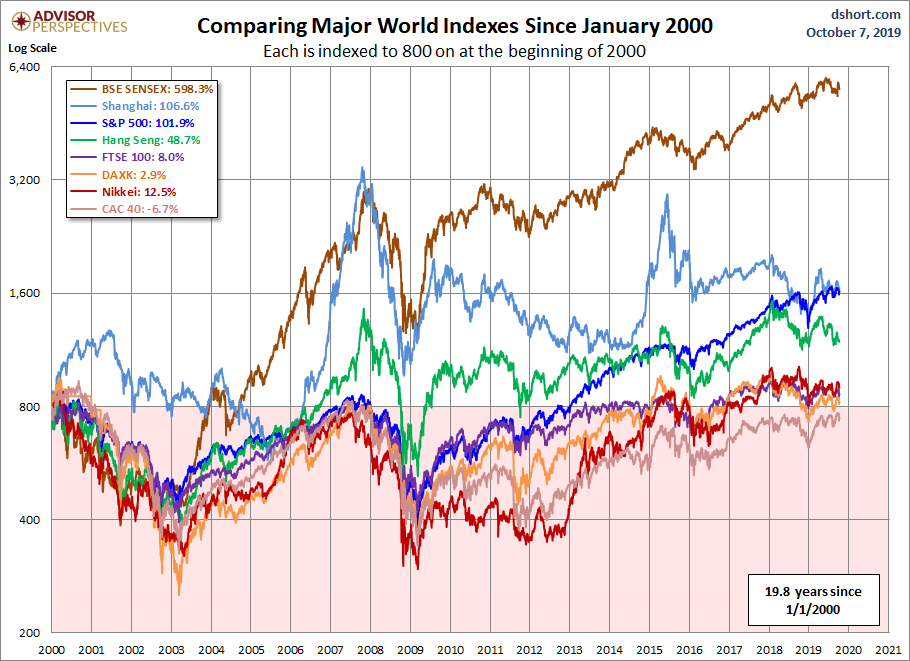