All eight indexes on our world watch list posted losses through May 21, 2020. 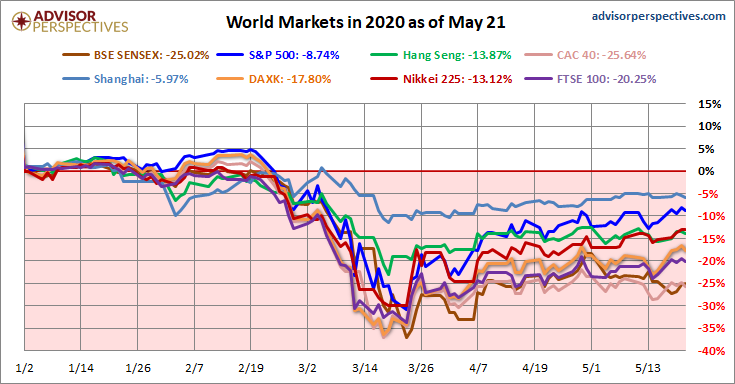 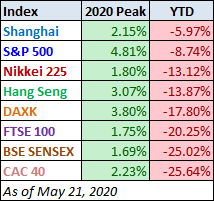 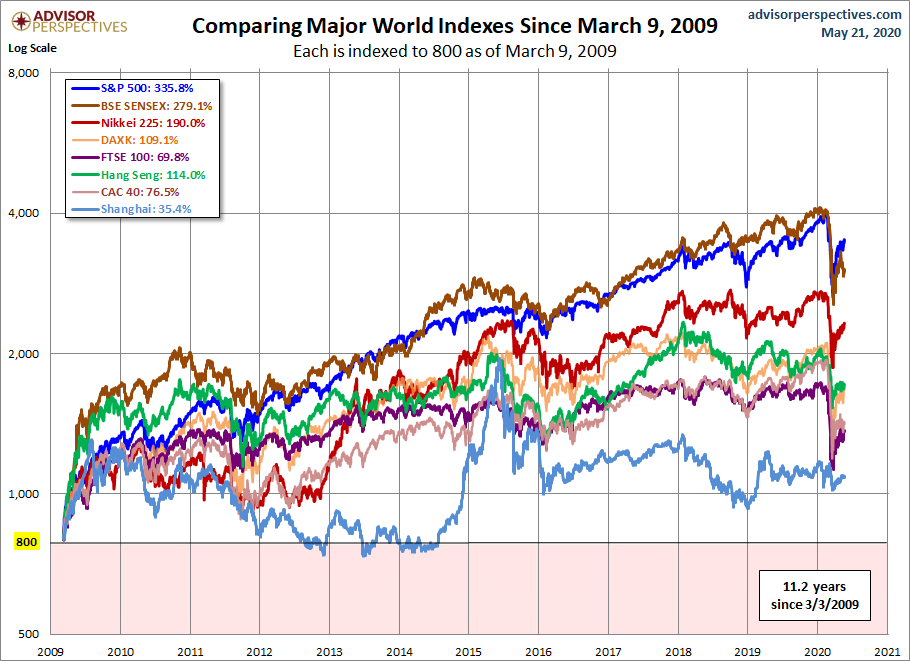 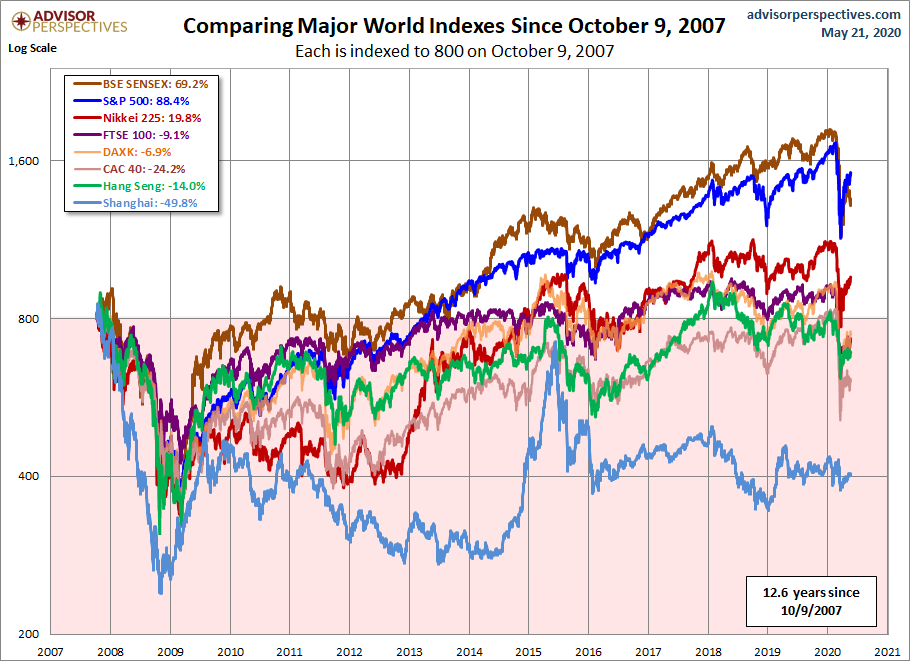 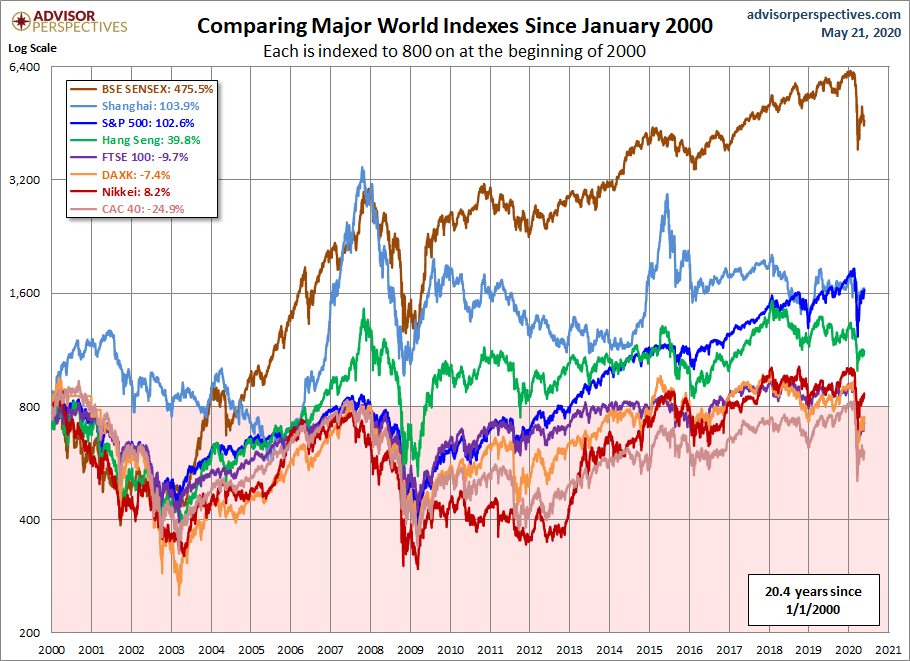