Our Next Move as Traders

With the downside target fully achieved on a second “crash,” we prepare our next move as traders.

Will we be “bounce bullish” on a third intervention and rally “up away from” the critical level or will the third time be the charm for the bears, extending the collapse and triggering a new wave of aggressive selling?

Let’s update our charts and plan our next move objectively: 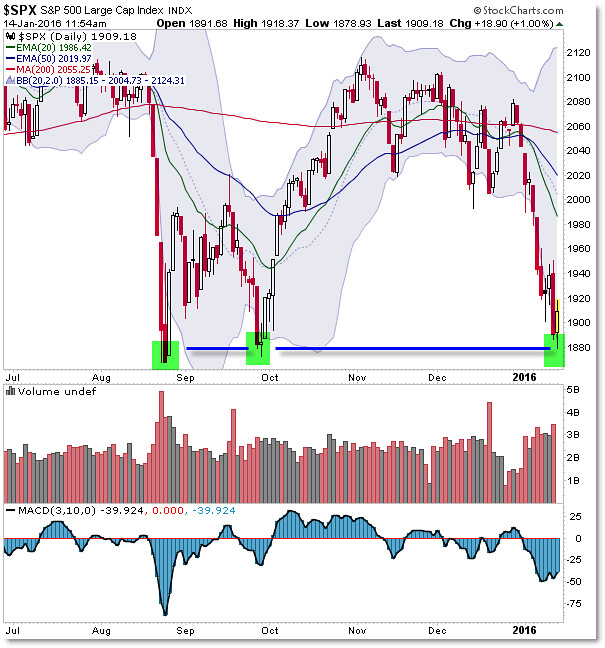 We played for a move “down toward” this level and the next tradable swing of the market will be the departure away from this level.

On bigger picture planning, we look for movements “toward” or “away from” specific price levels.

The same logic and “make or break” pivot levels appear for us in the NASDAQ: 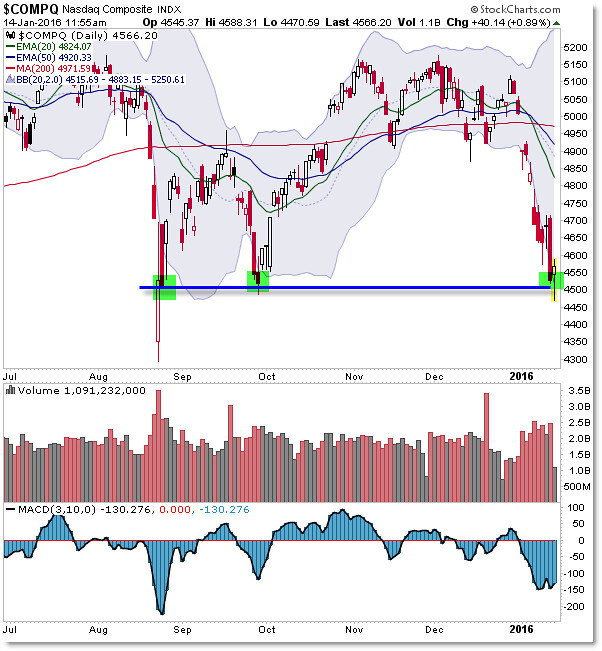 The August and September spike-reversal lows occurred off the 4,500 “Round Number” pivot level.

We’ll similarly be playing any departure “away from” 4,500.

We’d like it to be a third bullish rally which would allows for easier trades to the upside, but if price instead turns back and shatters support under 4,500, we’ll turn to weekly charts and play for lower targets toward 4,400 then 4,300 or even lower.

Take a moment and plan your strategies on the departure from these key levels.